Meet the Board of Education 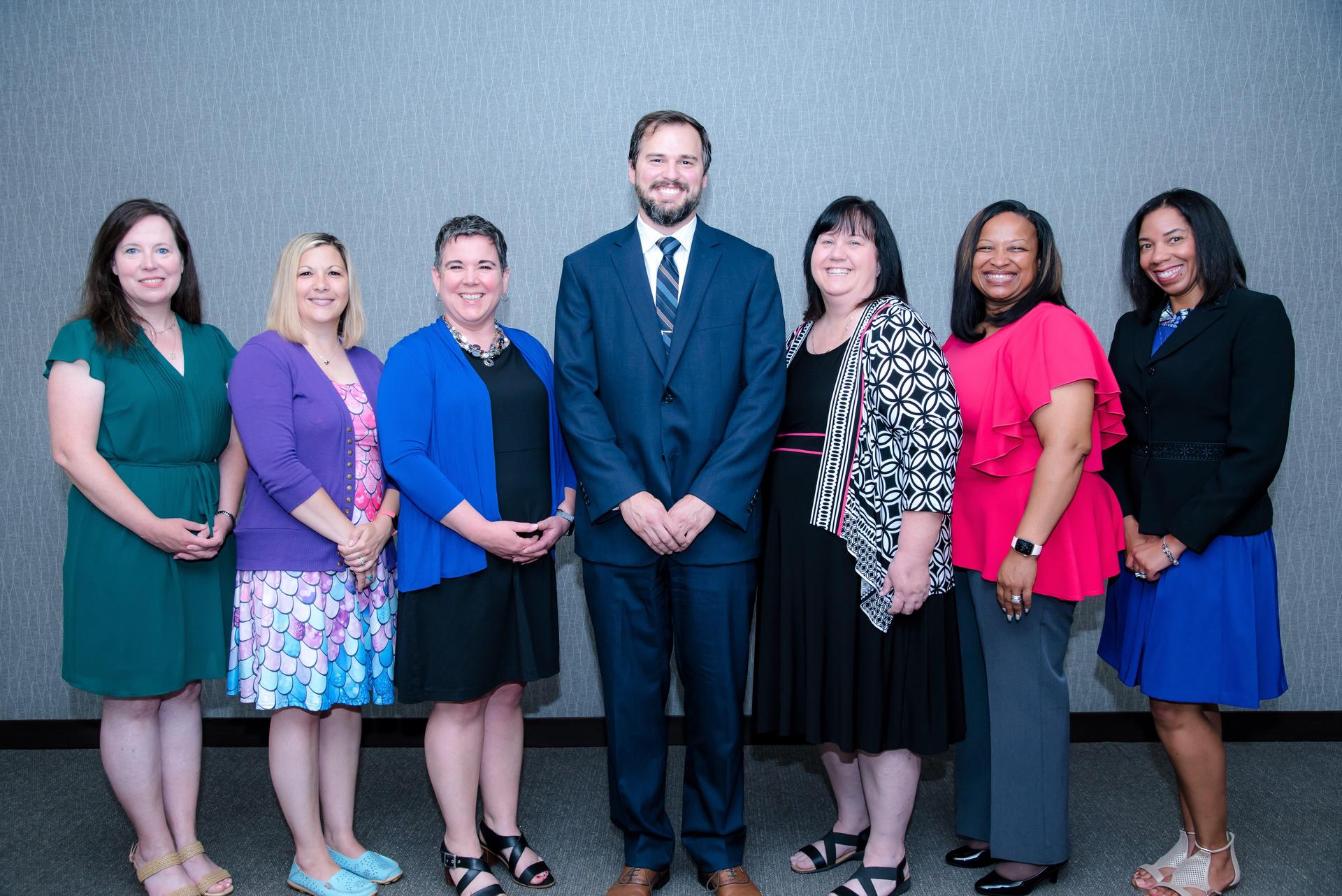 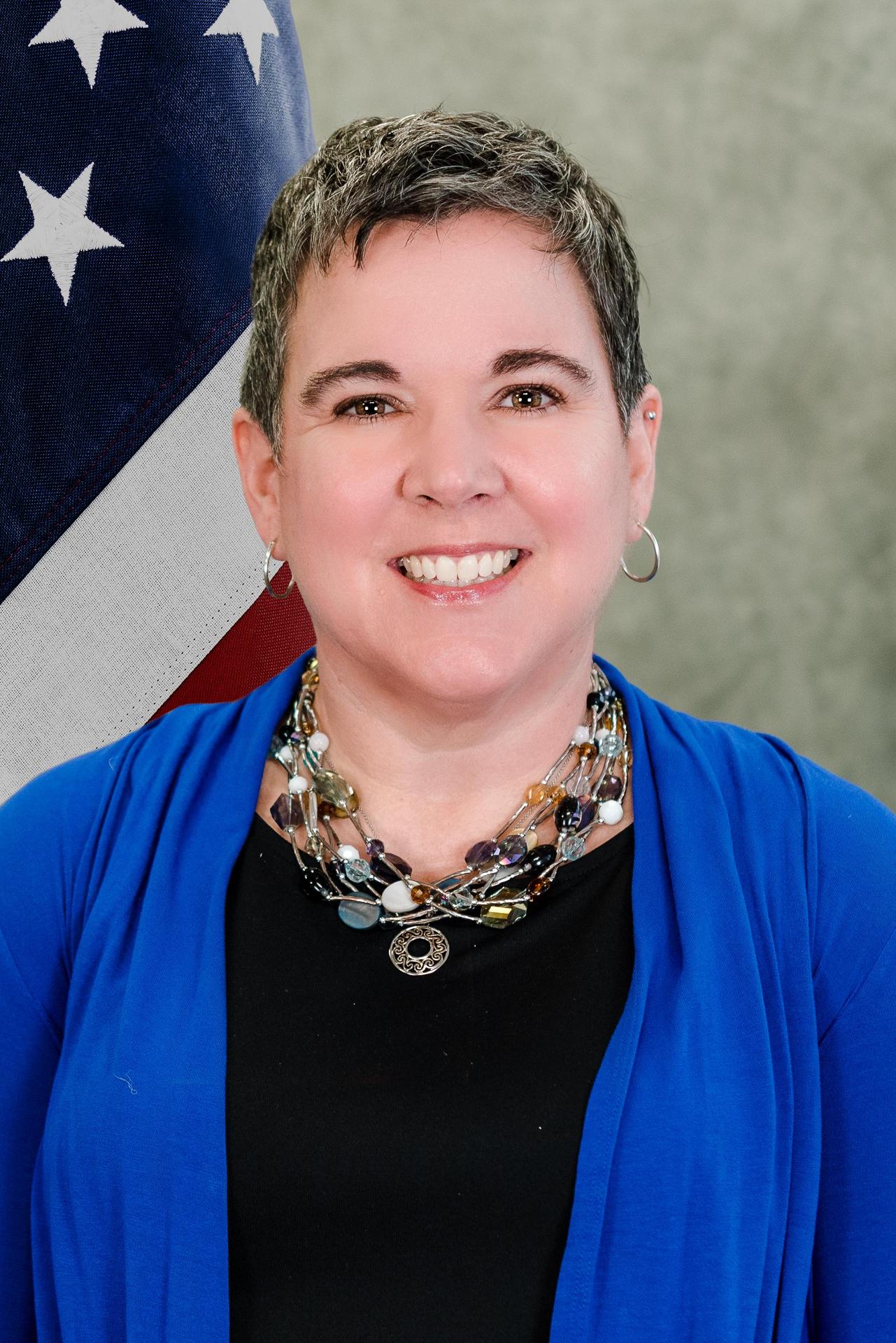 Colleen was re-elected to a second four-year term on the Board of Education in 2021. She was elected President at this time, after serving as the Board's Vice President for the previous two years.
All of Colleen’s children attended and graduated from D124 schools. Colleen has served the families and community in D124 via participation in the Southwest School Booster Club and the District Communication Committee. Colleen also served as the board representative on the D124 Education Foundation, of which she was a founding member and Director. Colleen has completed the required School Board training.
In addition to being an involved parent, Colleen is also an involved citizen in the Evergreen Park Community. She is actively involved with many ministries in her local church parish, and has served the children of District 124 as a Cub Scout Den Leader and Cubmaster. Colleen graduated from the University of Dayton with a degree in Business
Management. She has been a business owner since 2003, and is a member of the Evergreen Park Chamber of Commerce. Colleen grew up in Kalamazoo, Mich., and has been a resident of Evergreen Park since 1993. 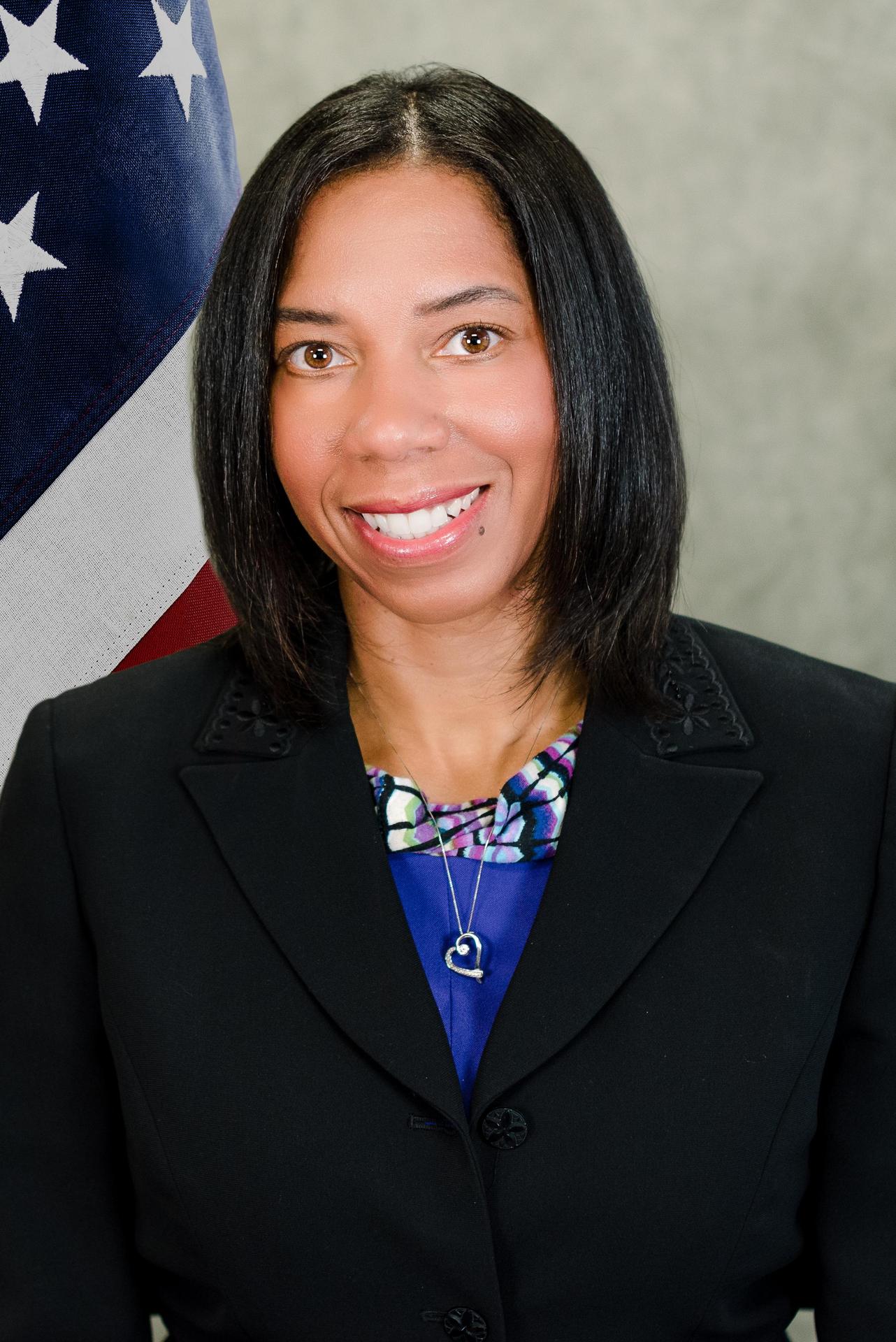 Claudia Parker and her husband have resided in Evergreen Park since 2001. They have two daughters attending school in District 124. Claudia joined the Board by appointment in August of 2018, was elected for office in April 2019, and became the Board's Vice President in 2021. Parker previously oversaw communications and photography as the first Communications Coordinator for the District before serving on the school board. Claudia has always taken an active role in her children's education, through serving on the PBIS committee, participating in booster club activities, and volunteering in the classroom.

Claudia is a published author and a former journalist for The Reporter newspaper. Claudia made a concerted effort to highlight positive people and organizations within Evergreen Park and surrounding communities. In 2017, Claudia started her own company specializing in photography and videography. As an elected board member since 2019, Claudia said she desires to support the district by ensuring fair and equitable decisions are made for all students and staff. Caludia has completed the required School Board training.
Email: [email protected] 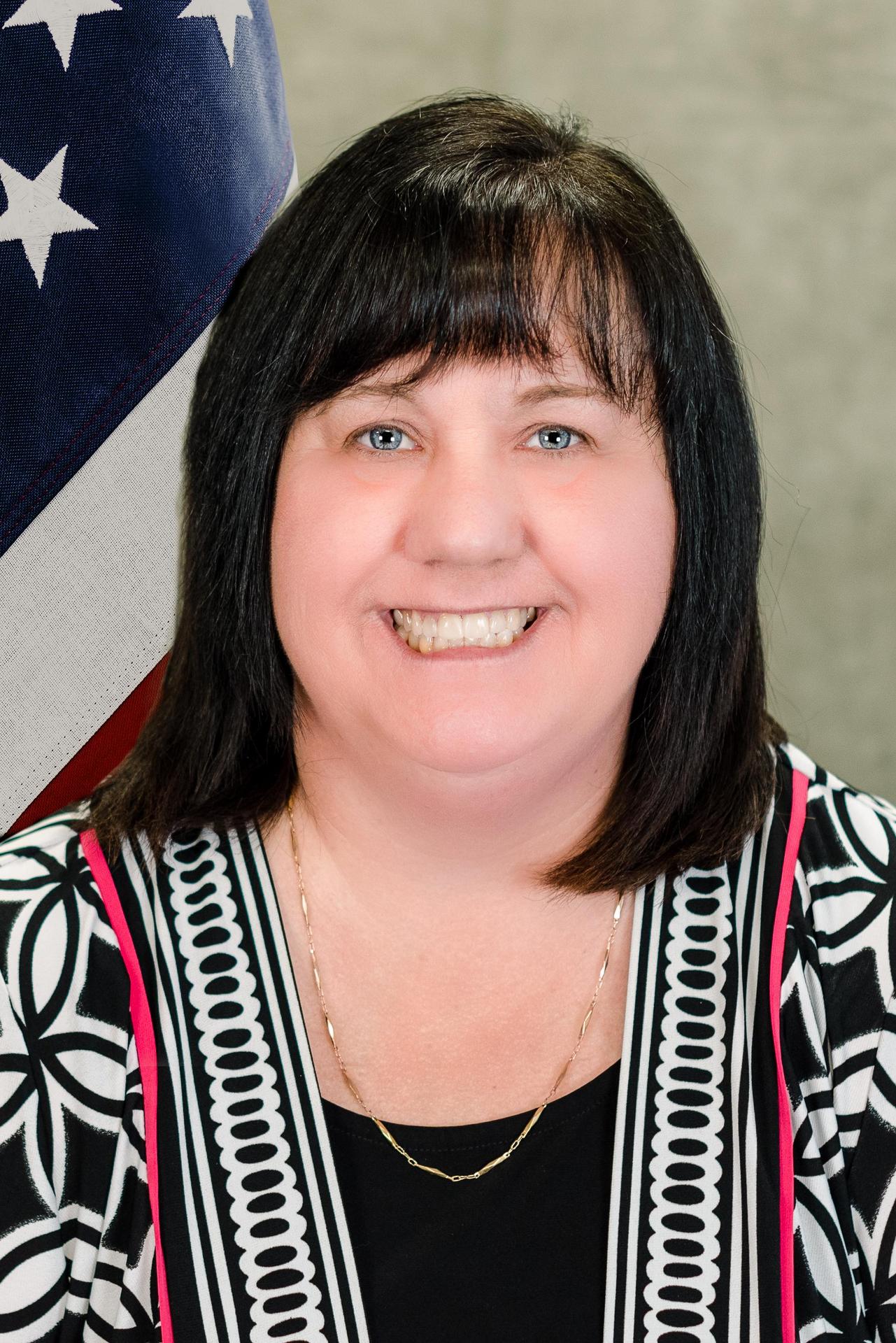 Born and raised in Evergreen Park, Kim is an alumna of both District 124 and 231; she has resided in Evergreen Park with her husband and three children since 2003. Kim’s eldest child is a graduate from both village school districts, while her middle child attends EPCHS and her youngest is still attending school in District 124. Currently, Kim teaches fourth grade in a private school and continues to grow her passion to educate students.

Since 2011, Kim has served as a board member in District 124, on various committees, and held the position of Board President from 2015-2021. Kim is committed to supporting the District by making good, solid decisions, and being fiscally responsible to ensure a high-quality education for all students. She has completed the required School Board training. 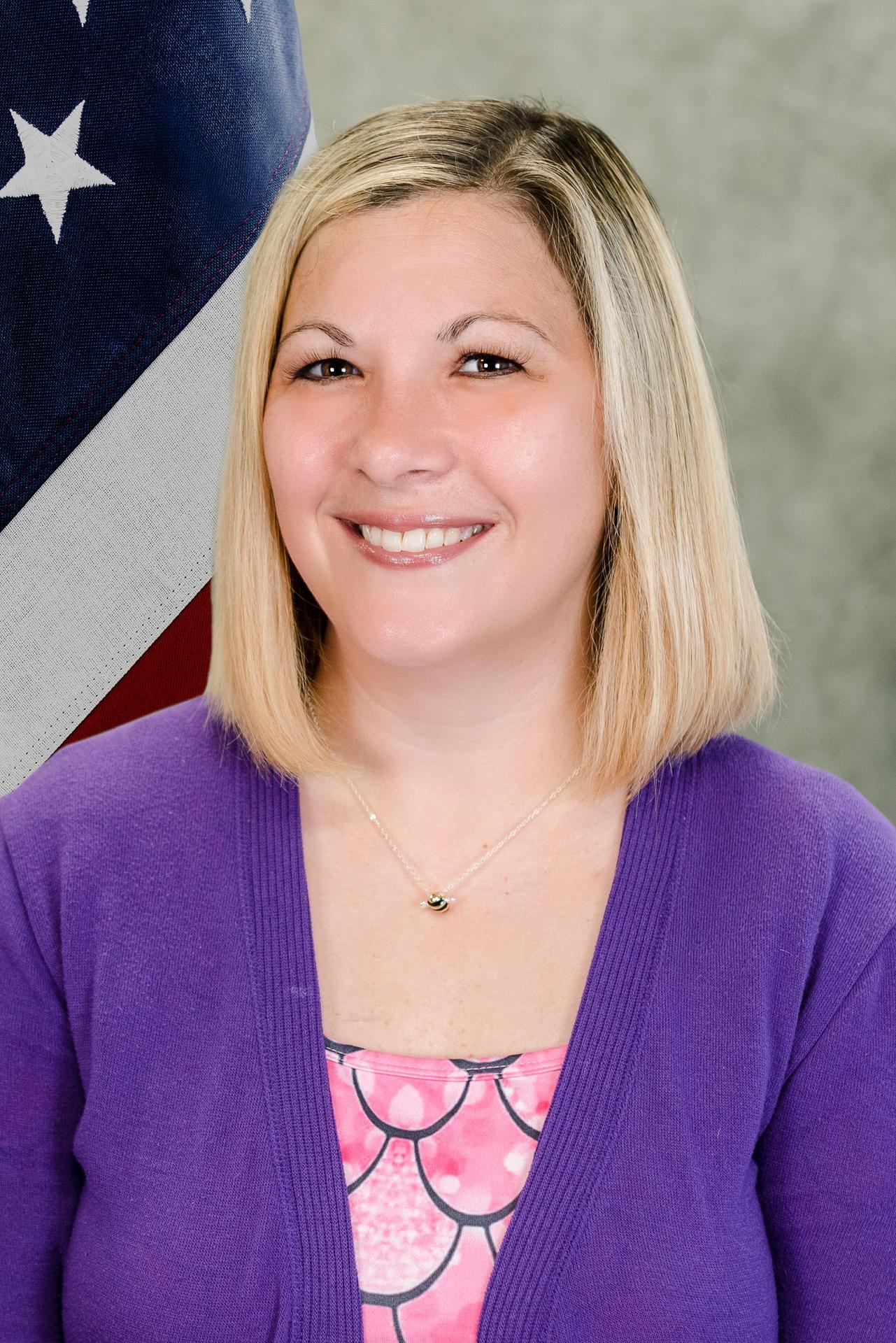 Rachel was born and raised in the Southwest side of Chicago.  She has resided in Evergreen Park since 2012. Both of her children attend school in Evergreen Park School District 124. She has been an elementary school teacher for more than 13 years. She currently is a K-4 STEAM teacher in Summit, Illinois. Before starting her teaching career, she was a legal secretary in downtown Chicago for more than 12 years. Rachel has completed the required School Board training.

She obtained her bachelor’s degree in Education from Trinity Christian College and her master’s degree in Instructional Leadership from UIC. She also has extensive training in Illinois for NGSS (Next Generation Science Standards).

Being it is her first year as a board member, Rachel is excited, and ready to get up-to-speed on all that is taking place in the district.  She is hoping to bring a new lens to the board.  She feels that her background in working for an attorney all those years, being a teacher herself, a mom, and a community member are all helpful to her being able to put her best foot forward in the job at hand. 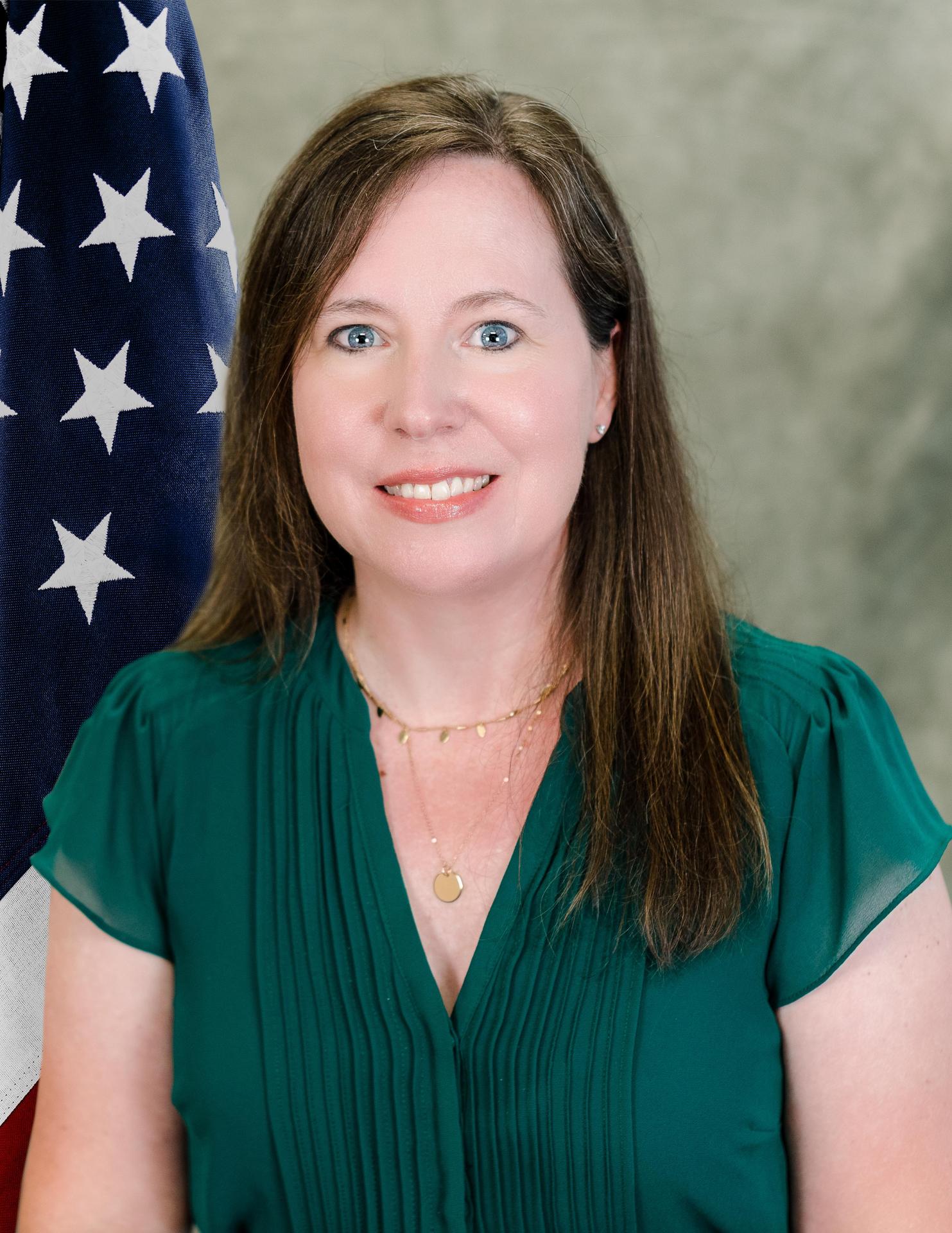 Judy Rayson
Term Expires: 2025
Committees: AERO, Policy, Supt Eval (22-23) Discipline/Handbook (alt year from Supt Eval)
Judy and her family have lived in Evergreen Park for the past 14 years. Both of her children enjoyed their elementary years at schools in District 124. Her son currently attends Central, while her daughter attends EPCHS. Judy has been an involved parent in the district serving as treasurer of the D124 Education Foundation and volunteering at various school events. She holds a bachelor's from Loyola University and a master's from DePaul University. Judy has taught eighth grade in a neighboring district for the past 15 years, and before that, taught high school English. Judy has completed the required School Board training.
Judy looks forward to participating in decision-making that continues to ensure a high-quality educational experience for students, promotes equity among the schools, and supports the hard-working, talented staff.
Email: [email protected] 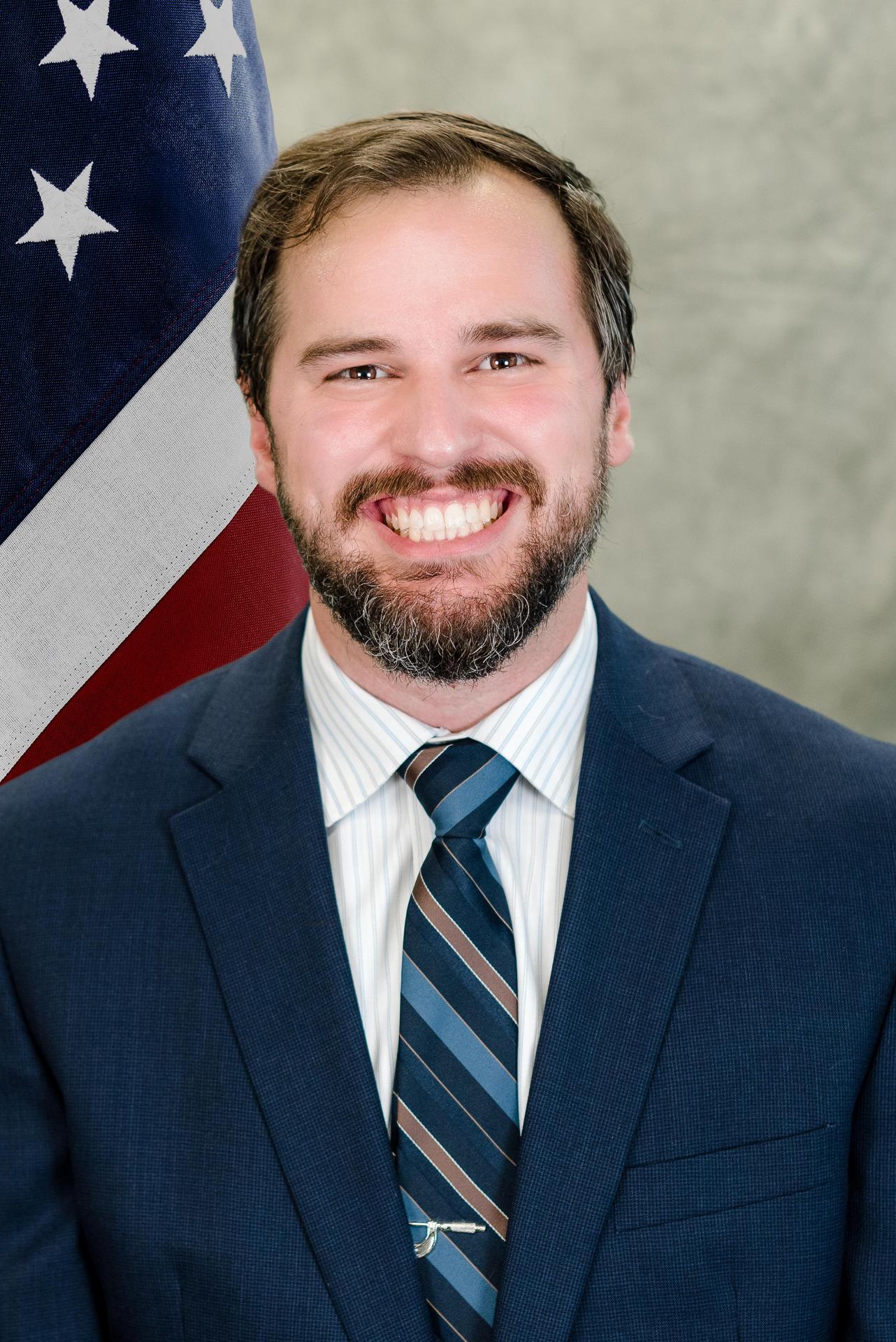 Michael Aumiller
Term Expires: 2023
Committees: Negotiations, Facilities
Michael and his wife moved to Evergreen Park in early 2018. They have two children, one current District 124 student and one future student. Michael joined the board by appointment in June 2021. The son of a public educator, as well as married to one, Michael brings an intimate understanding of education to the Board without having been employed as an educator. Michael has completed the required School Board training.

Michael is a published researcher both as a nonprofit researcher as well as a Fortune-200 analyst. In 2020, he started his own consulting firm that works exclusively with small businesses and nonprofits aiming to make high-level analysis available to organizations that typically lack access to these skillsets but benefit greatly from them. Michael cites his passion for education as well as a strong desire to serve this community as his primary motivation for accepting the appointment.
“Since moving to Evergreen Park, I have become enamored with our Village and have been looking for ways to become more involved. My role on the Board is an opportunity to serve this community that already means so much to me and my family.”
Email: [email protected] 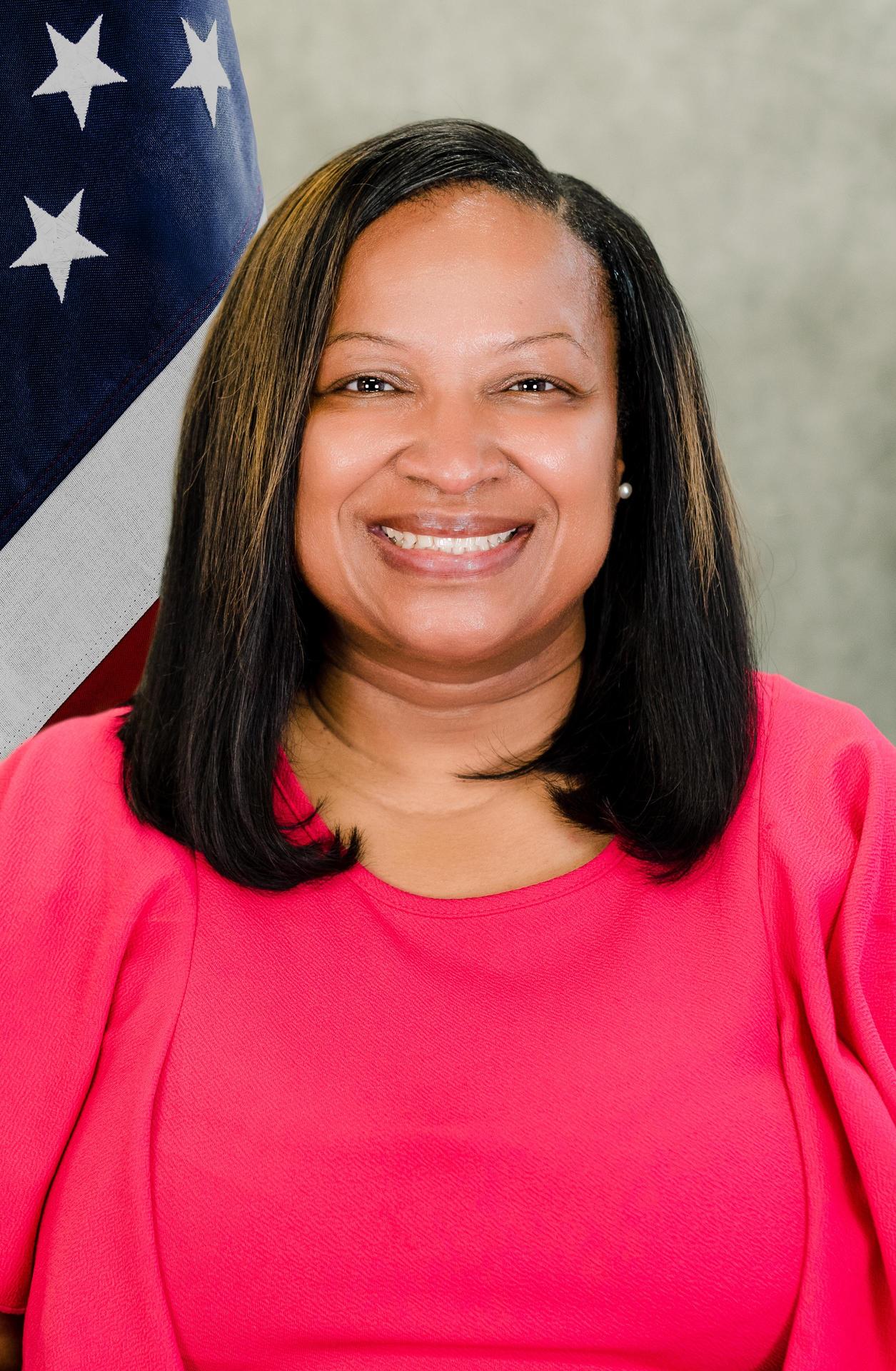 Denise Jones
Term Expires: 2023
Committees: District Review Team, Health/Wellness, Insurance
Denise and her husband became residents of Evergreen Park in 2014. Currently, they have one District 124 student who is excited about school and is involved in Evergreen Park sports. Denise has completed the required School Board training.
Denise obtained her bachelor’s degree in Family and Consumer Services from Eastern Illinois University and later obtained her Master of Arts Degree in Urban Ministry from Trinity International University. Denise is a motivated Pastor who specializes in effectively changing lives within the community. Providing alternative experience to fortify advancement and transitional opportunities has been a worthwhile experience. She has worked diligently for the Cook County Sheriff Department for over 18 years. She has developed programs to help the homeless in the Chicagoland area as well as programs to service disadvantaged youth. Denise is passionate about servicing others and is grateful for the opportunity to service the Evergreen Park community. Denise is delighted to accompany a committee that is dedicated in ensuring a high-quality education thereby empowering all students to maximize their gifts.
Email: [email protected]