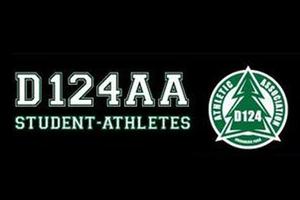 The tournament, which begins Friday, Jan, 10, 2020, is being held in conjunction with the upcoming NBA All-Star Weekend in Chicago. The games will be held at Quest Multisport.

“The team is very excited to represent the Evergreen Park community and play against some different teams than we usually see year in and year out around the south side,” said Pete Kelly, who coaches the team and is the founder and president of the D124AA. “To be invited to be a part of an awesome tournament surrounding the NBA All-Star weekend celebration, as it comes to the City of Chicago, is a chance of a lifetime for these outstanding young men and talented basketball players.”

If the team is successful during its opening weekend, it will have the chance to compete in games held at Navy Pier during Valentine’s Day weekend.